There are chatbots that are designed with basic programming that can be impressive, but chatbots built on A.I. are exceptional

With there being such an increase of excitement into the use of Artificial Intelligence and especially as to how it relates to chatbots you can well imagine there are going to be a lot of different opinions about it. There will be those that are passionate about it and will agree without a doubt that it has arrived in this form of virtual assistant. Then there will be those who just don’t believe that a robot could truly possess the intelligence of a human being where they could relate through conversational intelligence. For those who as yet are undecided then they truly need to look at both arguments.

What is Human Intelligence?

This is something that we take for granted assuming that ever individual has their own intelligence which is commonly referred to as some people being smarter than others.

The characteristics of human intelligence are… 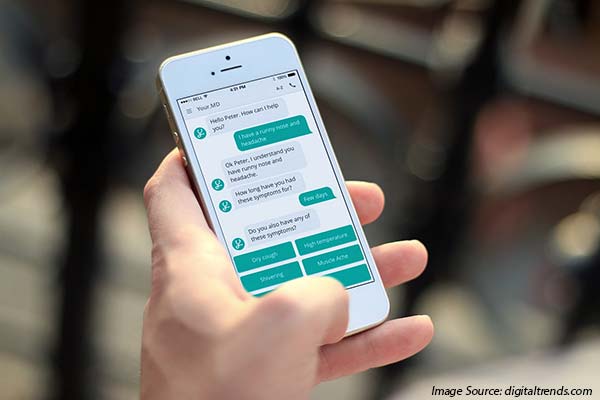 This is a pretty long list but it makes for a perfect checklist when comparing a chatbot against it and its capabilities. As a business person there are plenty of reasons why you will want to consider utilizing a virtual assistant in your business. Almost every company has some form of customer service and while it may vary in its requirements it still means having to provide good service to clients. At the same time for those agents who are responsible for providing this service it requires specific skills and expertise. All too often the importance of the role that these virtual agents fill in a company is underestimated. If they don’t possess the right characteristics for this job then they can do a lot of harm to the company. This means business owners are heavily relying on the qualities that the human possesses. Many times it can be trial and error, trying to find the right person for the job. Another big issue is that there is a high turnover in these positions because of the stress that is related to them, plus there are no incentives for advancement within the company.

It is important to understand the difference between generic technology and artificial intelligence. One of the arguments that is presented by those who don’t believe in A.I. is that the chatbot contains a lot of wasted information. This would certainly be true if one where relying on software that was written to generally cover all aspects of what a company offers. It may contain a ton of information that the chatbot would never need to rely on. For example, a chatbot could be designed for all shoe companies selling retail. Each business could just take the software and enter their own general information, much like a catalogue. It could contain all of the generic information that would apply to all shoe stores. This would be standard technology. If the customer query were to be something outside of the standard question the chatbot would direct the call to a human customer service representative.

Another unique feature of the A.I. chatbot is that with all the information it gathers it is able to detect which is of no value to the company and that which is, and then is able to categorize it for analytical purposes and insight.

A company like Centurysoft which focuses on Artificial Intelligence rather than basic programming relies on the NLP, with speech recognition and machine learning. The foundation of chatbots built with this technology is working off cognitive and semantic technology. When you look at these two different forms of development for virtual agents it is much easier to accept that AI makes all the difference in the world and that chatbots do indeed need AI.

Nick Gordon is a senior writer at Centurysoft Blog, where he covers topics such as Digital Media, Data Analytics, Chatbots, Artificial Intelligence and Business Intelligence. He attended Stanford University and now lives in Brooklyn. He enjoys traveling, live music and reading a good book in his spare time. View all posts by Nick Gordon